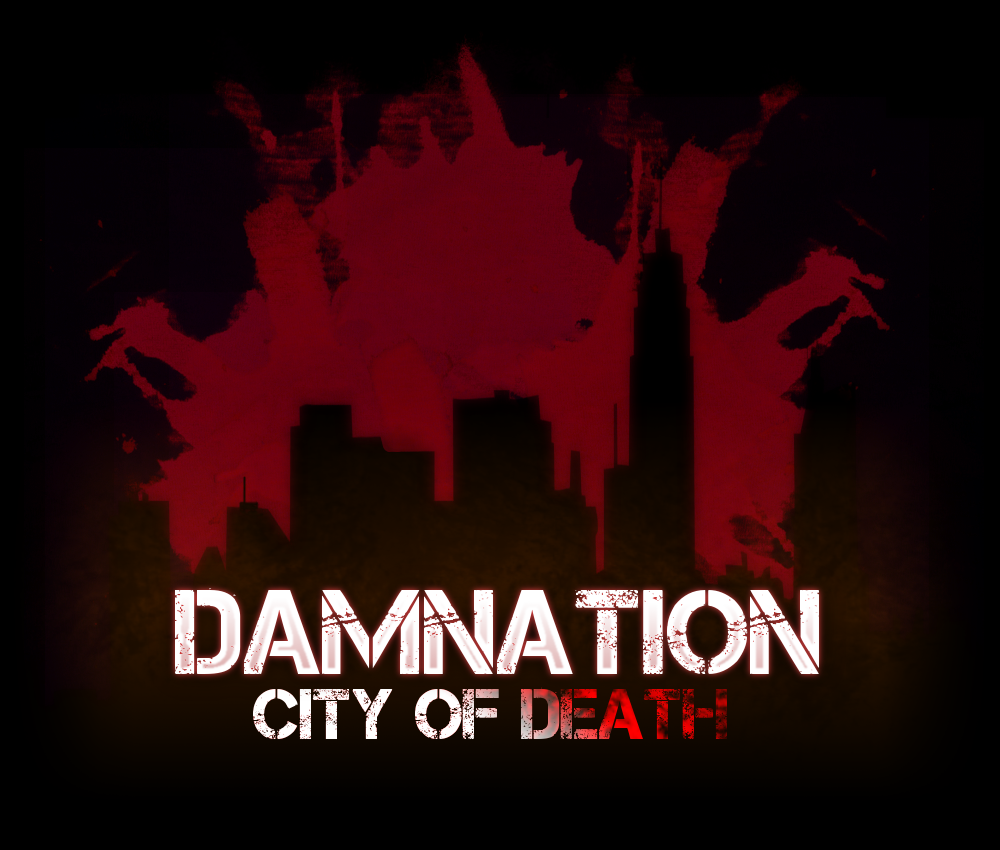 Hello everyone. We are finally closing on the full release of the game.

We have been making the launch update, which has a new playable intro story and improvements to the main game. The Intro helps new players to adapt the game’s core mechanics and to know about the story of the city and the game. We are currently fine tuning the combat system and the main components of the game.

Here are some screenshots of what we have been working on: 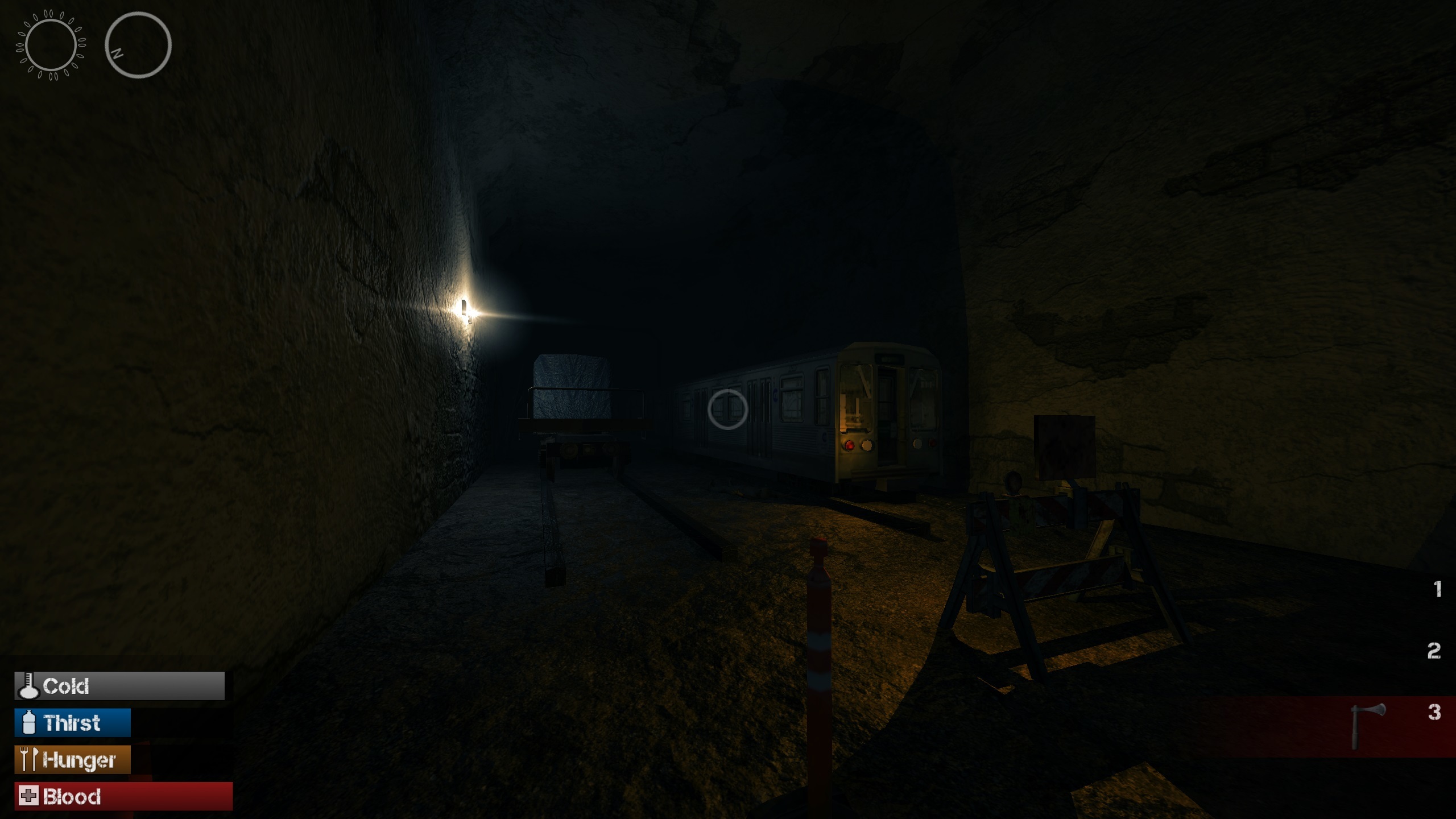 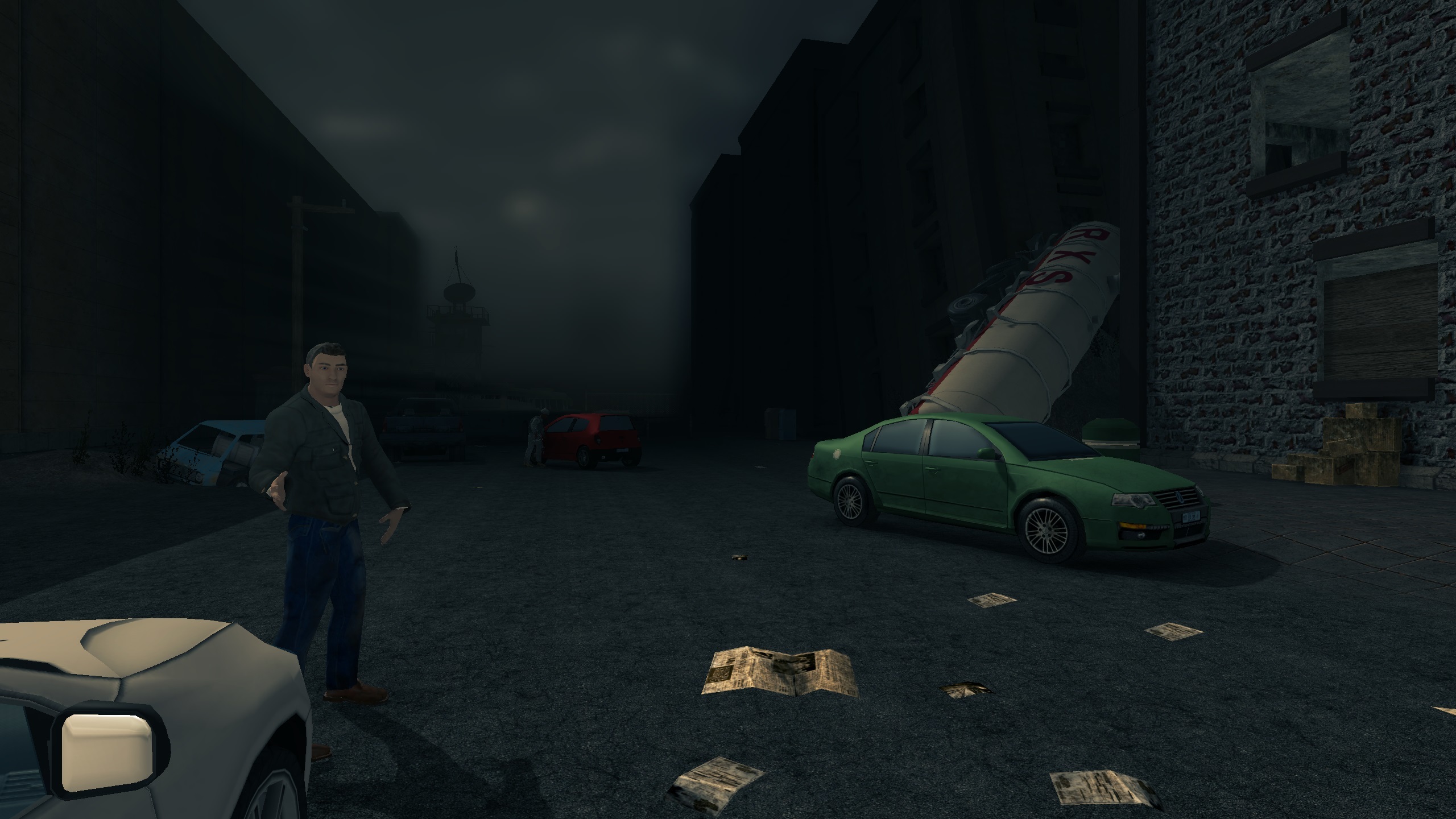 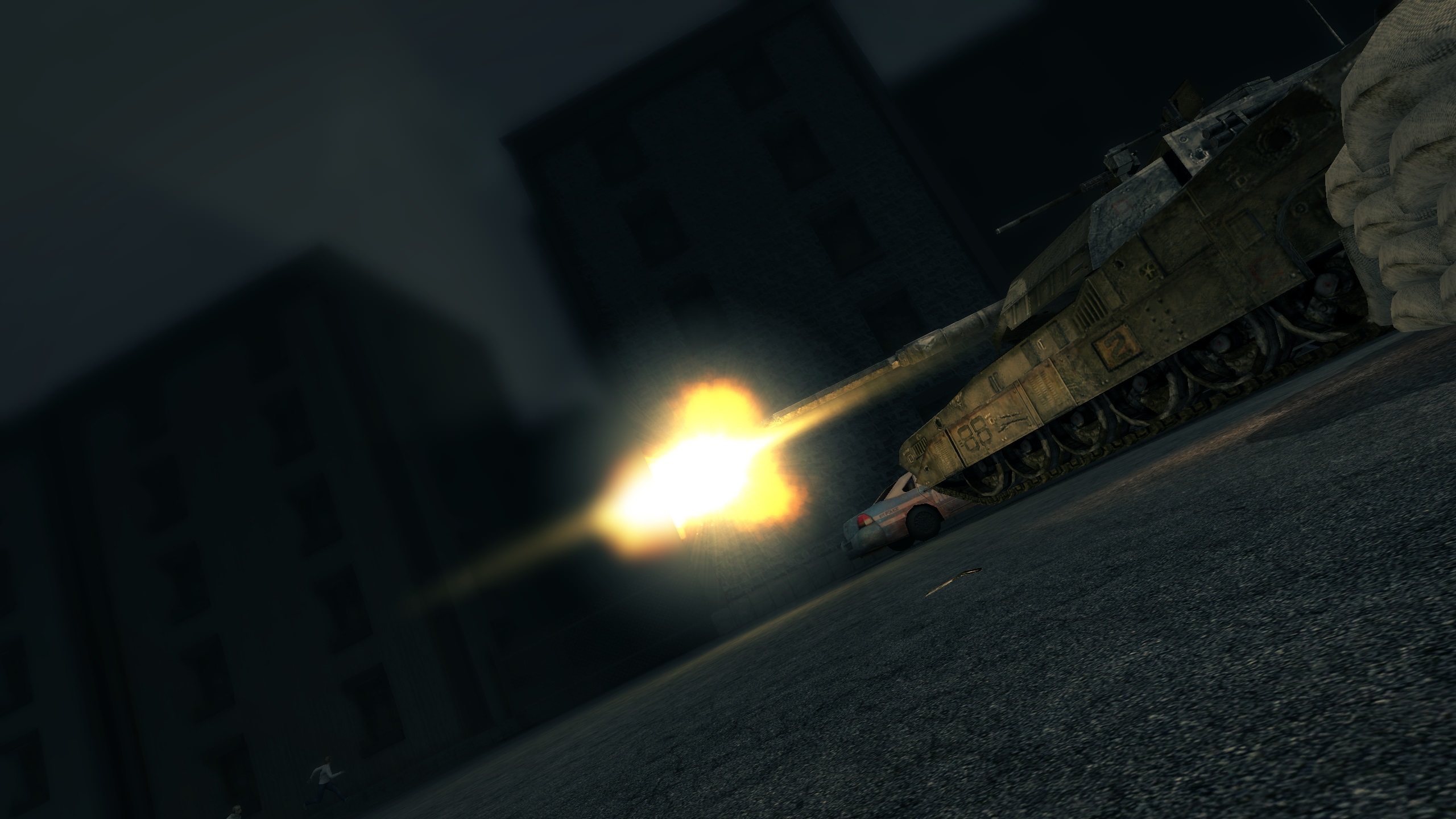 Our development will continue after the release and we already have plans for the future. The Updates will be free for all players and if the game gets enough attention we have plans for larger expansions.

Thanks everyone and have fun playing the game!